Don’t Try to Make Your Child Be Like You

We have such big hopes for our children and sometimes those can easily blend into what our own hopes are. It’s a mistake to base our plans for them off what we want. Instead, our plans should be based on what God has for them.

The goal in parenting is not to make our child like us, but to help them become more like God.

I knew an engineer who desired earnestly that his son follow in his footsteps and become an engineer too. However, his son didn’t have his same gifting. He struggled with math, and was flunking Algebra. He was miserable and so were his parents, but his dad was determined that his son would be an engineer. 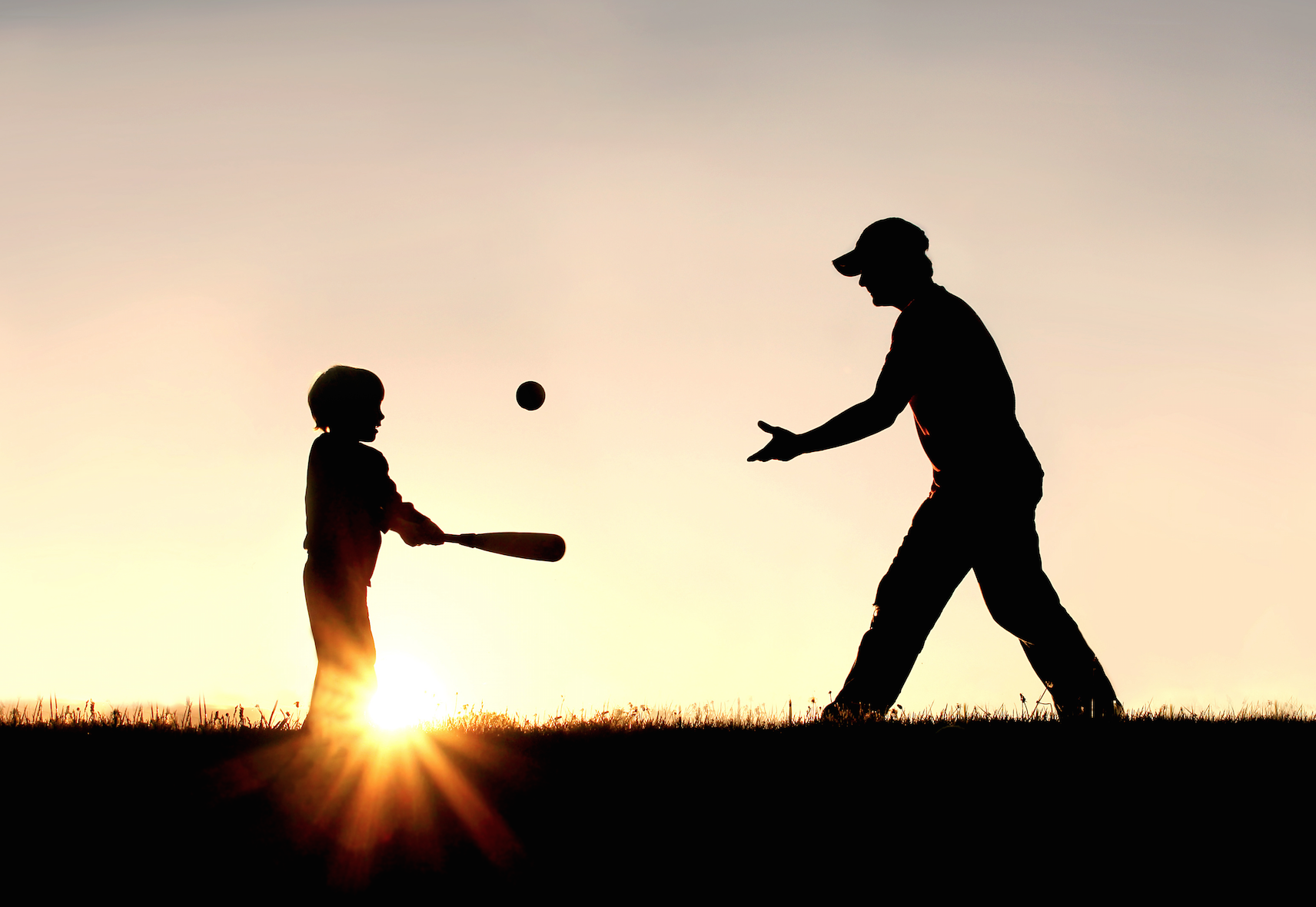 Finally, we had a conference about it. I said: “Dad, your son will never be an engineer. And even if he became one, I would never drive across a bridge or get into an elevator he had built. Math is a struggle for him. But he really has the gift of speaking. He’s quick-witted and runs his mouth continuously, so he would make a great preacher, politician, or salesman. He’ll do something with his mouth, but he’ll never build any bridges. You need to start finding out how to enhance his gift so that he can do what he’s good at.”

Realize, Mom and Dad, that gifts are not hereditary; they don’t get passed down. A gift is a tool from God, but if it’s never recognized and left unchallenged, it will just wither away. Look for the gifts in your children, and then begin to help steward them.

HOW TO AVOID THE PITFALLS

Don’t expect your child to have the same talents you have. Find out what your child is good at, praise him for it, and then start stewarding what he has by taking him places and exposing him to people with a similar gift.

Find out what God has for your child (and them about it) with these great parenting resources.