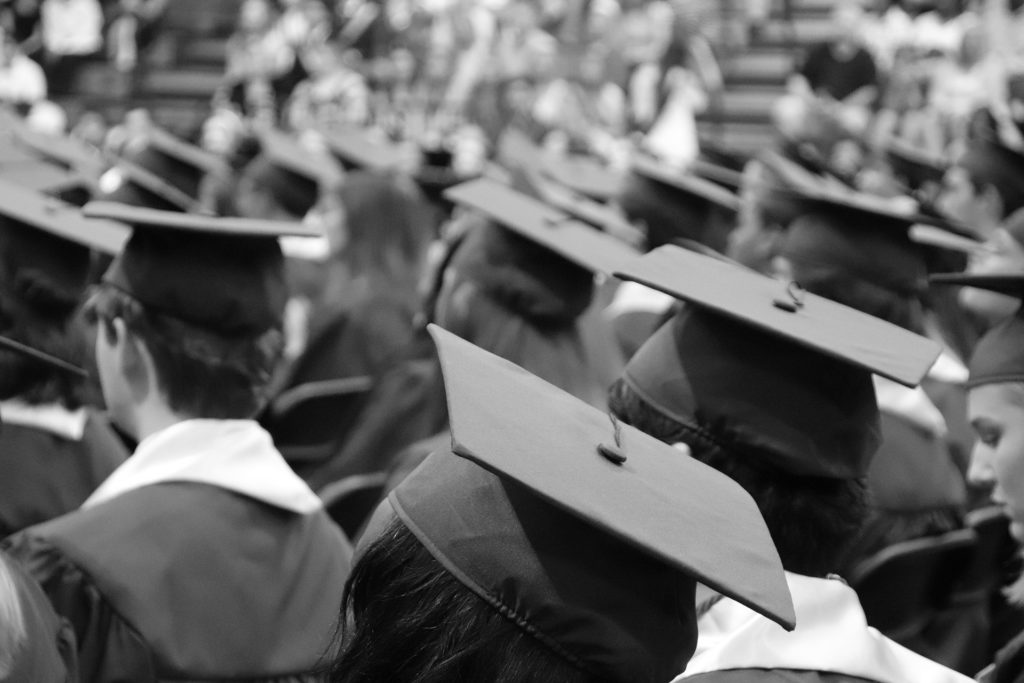 It’s graduation time and right after families finish celebrating, the first thought is often — “When are you going to get a job?” Here’s some encouragement for parents and students.

“A man’s gift maketh room for him, and bringeth him before great men”(Proverbs 18:16 KJV).

If you do a Google search on the “failure hall of fame,” you’ll find a list of people who were losers, whose ideas, vision, and talents were initially rejected, and who got fired from jobs. Yet these same people became successful authors, entertainers, presidents, and millionaires. How did that happen? They were persistent, wouldn’t quit, and their gifts made room for them.

One of the most important things we taught our kids was that they were anointed to make money.We encouraged them that their gifts would make room for them.

Adults may see a kid do something dumb and tell them, “You’re stupid. You’re never going to amount to anything. You just don’t have what it takes. You’ll be lucky if you get a job as a post-hole digger!”

Don’t be the parent that speaks bad things over their kids. I don’t care if they’ve made straight “F’s” on their report card, or if they’ve been sent to the principal’s office every day for the past month! Correct them when necessary, but don’t speak words of poverty and failure over them. Confess God’s Word over them no matter what things look like in the natural. “You’re a blessing going somewhere to happen! You’re blessed going out and coming in! The blessing of God overtakes you! Everything you set your hand to prospers!”

God’s Word can change anything. You just have to speak it and believe it!