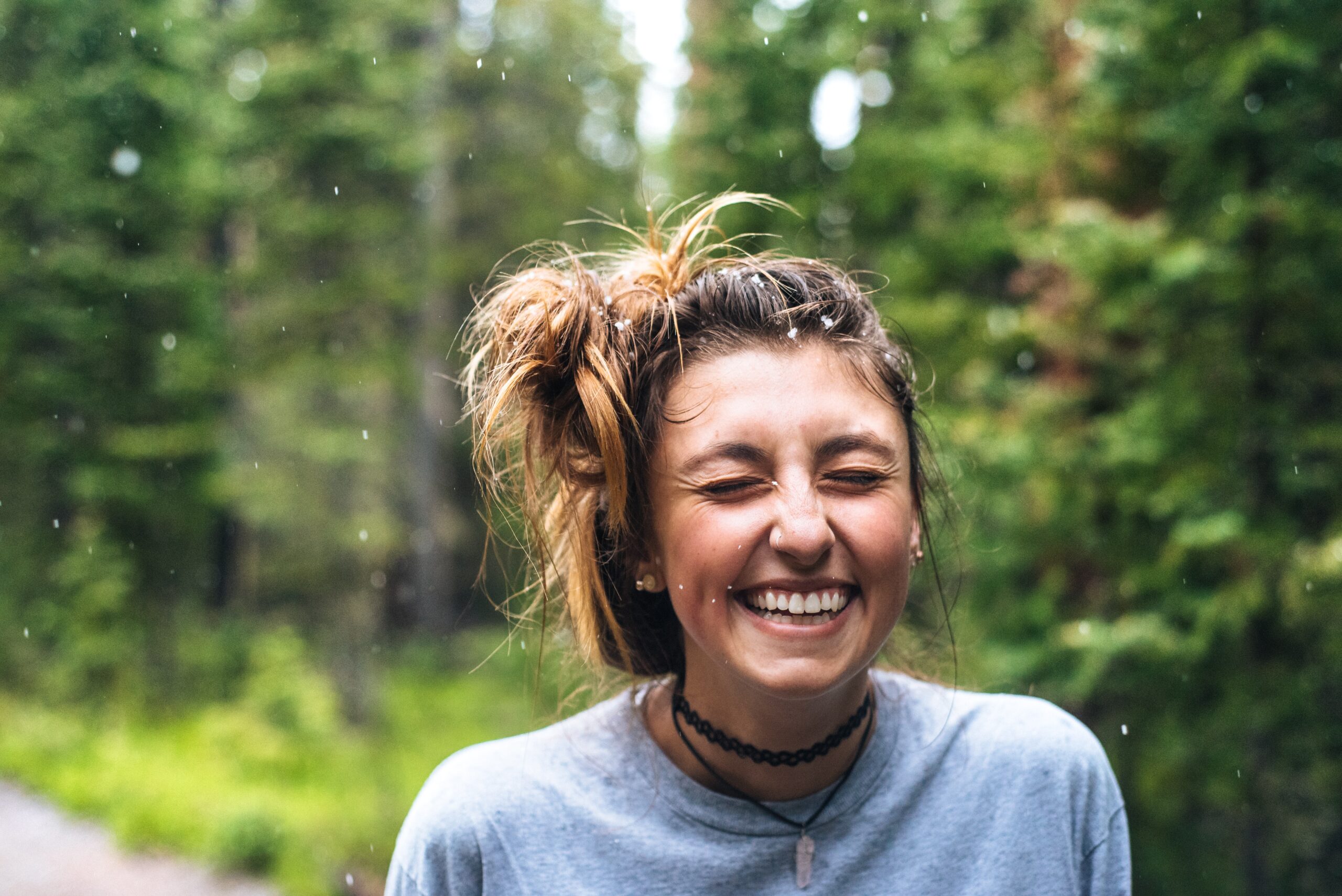 Be the Person Who Just Won’t Quit

It’s easy to look at successful people and assume that they get all the breaks in life and never fail at anything.

But nothing could be further from the truth.

For example, Thomas Edison was told by his teachers that he was too stupid to learn anything. Walt Disney was fired by an editor who said he didn’t have any good ideas. Abraham Lincoln was defeated in seven different elections before he was elected President of the United States.

All of these men had one thing in common—they failed but kept on trying until they were successful.

We may be called and gifted for a specific purpose, but that doesn’t mean that on our way we won’t fall on our faces a few times. The Bible says the righteous fall seven times a day, but they keep getting back up (Proverbs 24:16). We can’t assume we’re going to hit a home run the first time we go to the plate. It’s going to take some practice and some time, but if we’re diligent we will get there.

If we’re going to make it in life and be successful, we need to have some tenacity about us. We can’t give up and quit when we fall down or fail. We have the Spirit of God inside of us, and His power is available to help us get back up and succeed! We need to confess and firmly believe, “I can do all things through Christ who strengthens me” (Philippians 4:13 NKJV).

This month’s devotions are from Joe’s book, Family Finances. To request your copy, click here.