The Bible says in Proverbs 29:18, “Where there is no vision, the people perish…” Most people don’t have a vision for where they’re going. They’re just reacting to life. 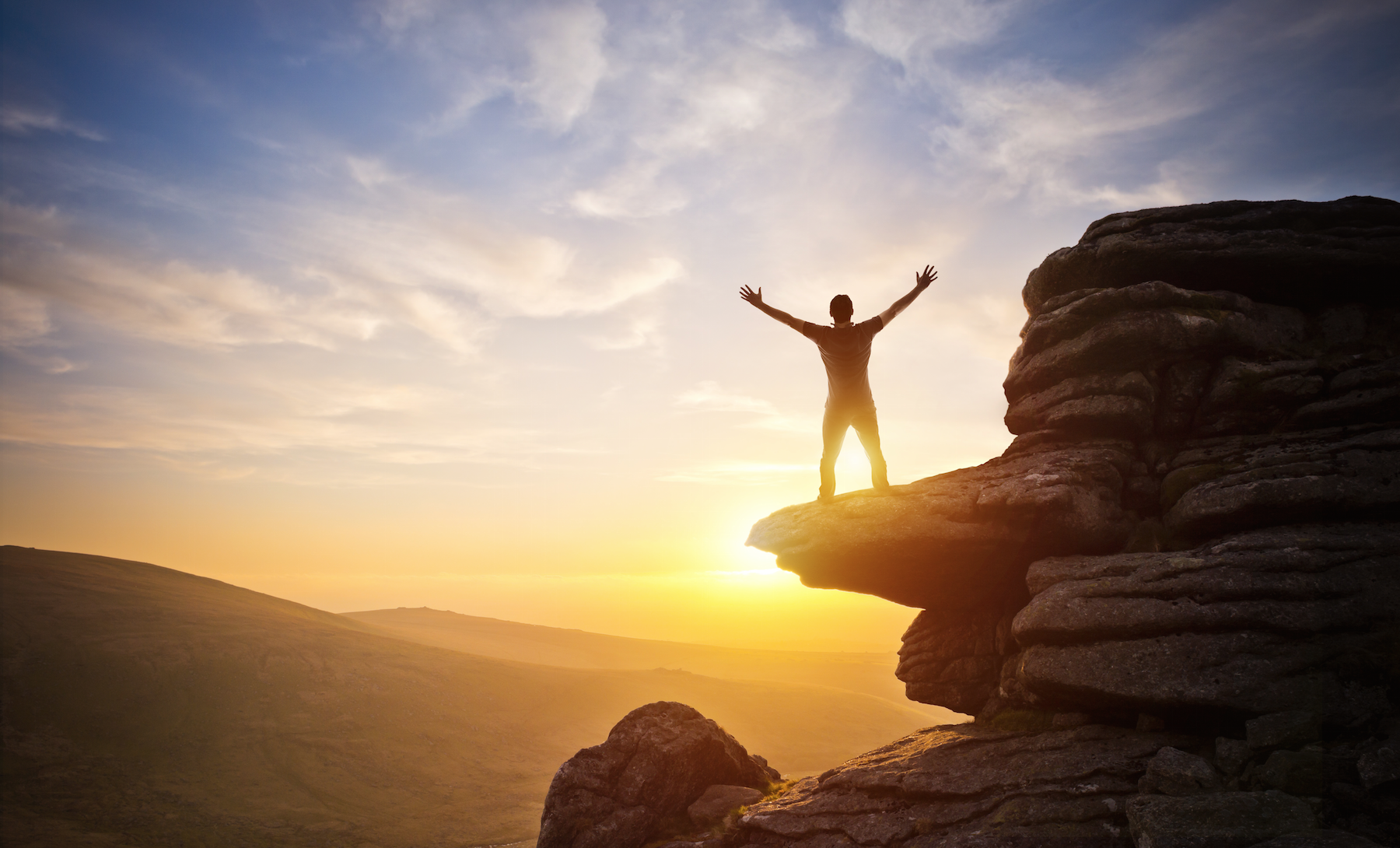 LEARN ABOUT YOUR GIFTS AND CAREER

GET YOUR DAILY DEVOTION