Hit enter to search or ESC to close
MarriageParenting

How To: Prepare Them for Dating and Marriage

Our children need to know the truth in order to be prepared (and not deceived). 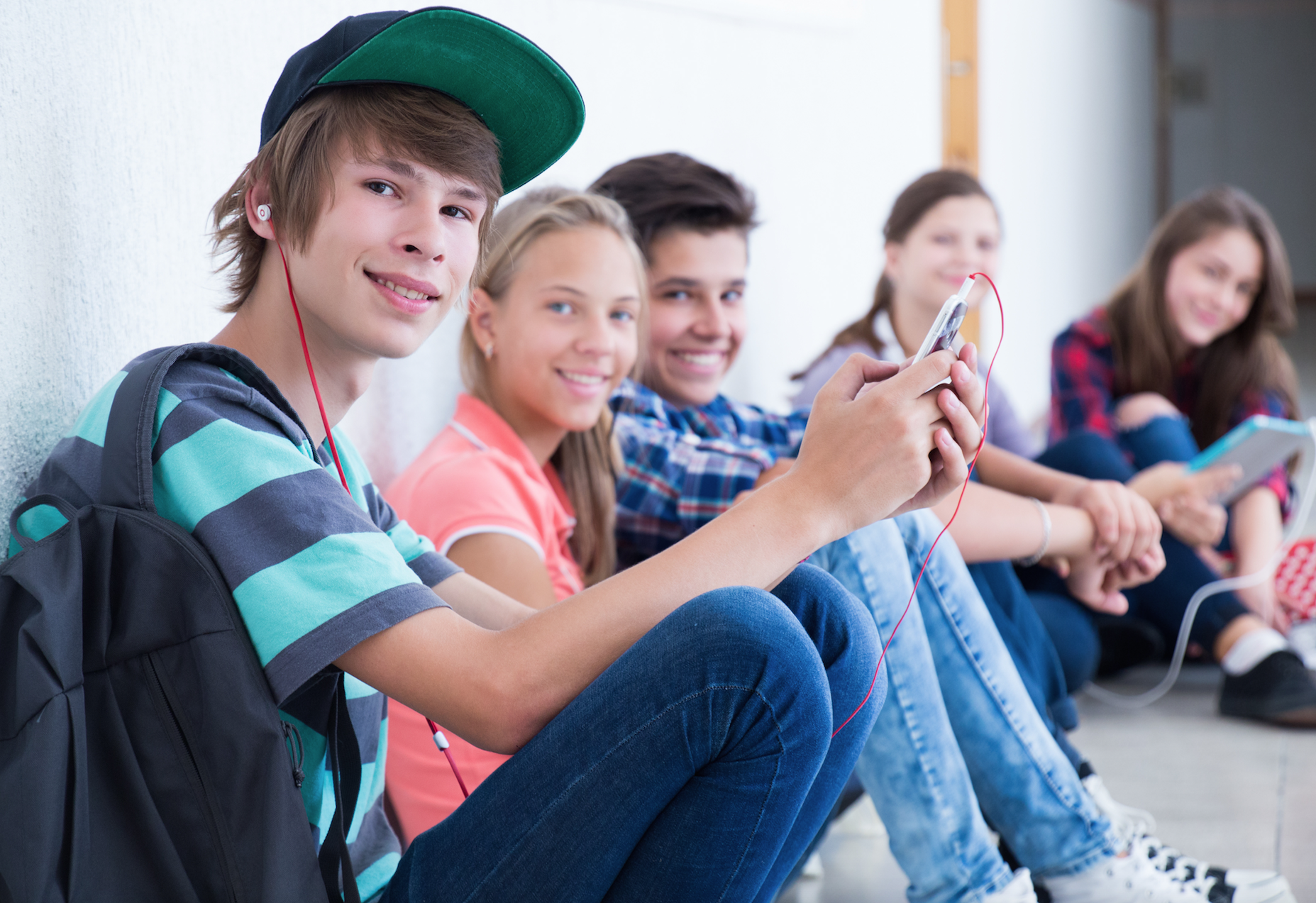 Infatuation and sexual attraction make us feel good but have nothing to do with true love. True love is much more than a feeling. Relationships take hard work and time to develop and maintain.

THE HISTORY OF COURTSHIP

(This is a bit of a history lesson, but it gives a great idea of how the modern dating process came to be.) 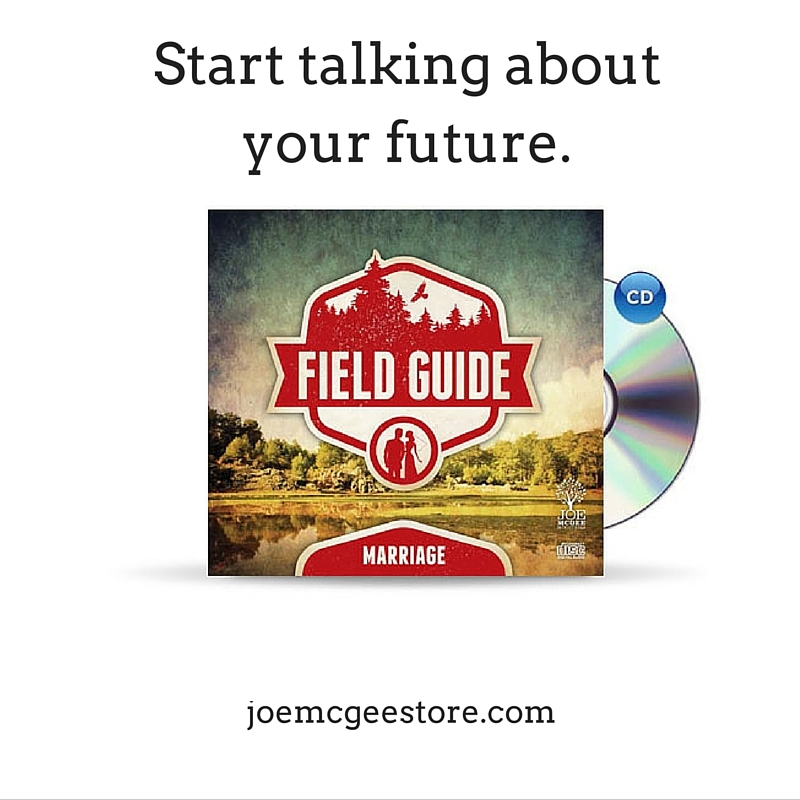 Dating is an invention of the 20th century, making it a relatively new concept. Some 200 years ago, women held the power of courtship. It was the mother of a home who decided which man could call on her daughter.

A male suitor would first be invited to the home of the woman he sought as his wife. He would sit in a parlor, visit, and listen to her play the piano or sing—all under the watchful eye of her parents. After many weeks of courtship, the suitor could finally ask the father for her daughter’s hand in marriage.

Courtship had one goal—marriage. During the 18th century, marriage was encouraged. Bachelors were sometimes harassed, fined, or even run out of town. Singleness was seen as a sign of laziness. The ability to financially support a wife and family was the single most important prerequisite for marriage. Social standing and family reputation were also critical. Love was something that developed after the wedding day, not before. But by 1920, dating was the centerpiece of courtship in America.

Boys and girls engaged in unchaperoned, informal relationships with no clear rules or goals.

The invention of movies and the automobile meant less control of young couples. Instead of spending time at home, dating was “going out,” and “going out” meant spending money. This shifted the balance of power in courtship to the man. Dating was based more on competition than on love. The more money a man had, the better chance he had of getting a “good date.” Dating and courtship began to have different objectives.

Uncontrolled relationships move too fast, because romance is addictive. 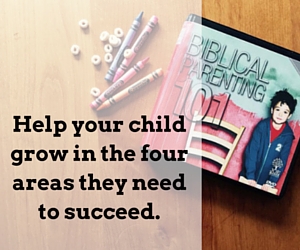 Being together is so much fun that most couples just naturally want to spend more and more time together. Couples quickly become inseparable. But just as quickly, the newness of romance begins to wane.

Just being together isn’t as exciting as it used to be. Social togetherness moves on to sexual togetherness in an effort to recapture the excitement. Many couples find that they have suddenly jumped from being mere acquaintances to being sexually active without ever making a serious commitment to their relationship.

As Christians we are expected to have high moral standards. When we break God’s laws, our witness is damaged. To prevent this, the first steps in controlling our relationships are to:

• Choose carefully how time together will be spent. A whole Saturday spent cleaning out a garage is better than several hours spent kissing in a dark room listening to music.

• Limit the amount of time spent alone together. It‘s easy to move from a once-aweek date to an every-evening and all-weekend relationship.

• Remember other things require our attention. We still need time with God, time with family and friends, and time to keep up with the tasks of daily life.

A close relationship with someone of the opposite sex is one of the greatest joys in life. Everyone needs to love and be loved. But too many hours alone together can weaken resistance to sexual temptation.

Rather than playing the Russian Roulette game of dating and suffering the pain from a relationship broken off after emotional intimacy has been established, God has a better way to find a mate.

We need to teach our children the partner selection process. Without it, our kids are left to the cultural norm of using their eyes, hormones, and emotions to find a spouse, rather than using godly wisdom.

As parents we should:

1. Teach the process of decision-making. (Move from car buying to college selection, to choosing a suitable spouse, etc.)

2. Ask the question, “If you were describing the perfect spouse, what would be most important to you?”

3. Write a list of the desired qualities and repeatedly discuss them over the next several years. (The list can be amended and adjusted over time.)

4. Give kids the freedom to work on their own lists.

5. Establish at what age our children can date.

8. Establish parental involvement on the first several dates. (It’s great to meet the prospective date alone before any dates with your daughter can be scheduled. Once approved, the next few dates are dates with the family.)

10. Establish where dates can take place. (Places not pre-approved are off limits.)

11. Establish when they can date one on one. (i.e., after high school graduation).

12. Have date “wrap-ups.” Re-connect with your child by talking about the date when they return home. (Eat a late snack and talk, Proverbs 27:19.)

13. “Date” your own children occasionally to show them how to treat someone and how they should expect to be treated.

14. Understand that your own marriage is the most significant example of marriage that your children will ever see.

15. Know that we are teaching our children conflict resolution and problem solving.

16. Understand that we demonstrate the priority that should be placed on marriage by the time we schedule for it.

17. Limit phone and Internet use. (It’s possible even in today’s tech-obsessed climate.) Moderation is the key.

19. Understand that Jesus wants to be Lord over our child’s social life.

He is able to do exceeding abundantly above all we ask or think according to the power that works in us. Ephesians 3:20

Each family is different, so there is not one standard set of rules that fits all situations, but God’s Word doesn’t change. Ask God for wisdom and read His Word for guidance on setting rules and boundaries in your own home. Remember to keep things simple and remain flexible as you go through the phases of parenting. 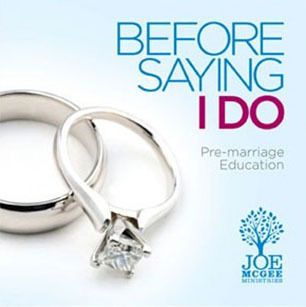