How to Rise to the Top

By Creative Director November 4, 2015 No Comments

There are blessings tied to obeying God. One of those blessings is that He’ll cause you to always to have the upper hand and to always be on top if you’ll listen and obey Him. 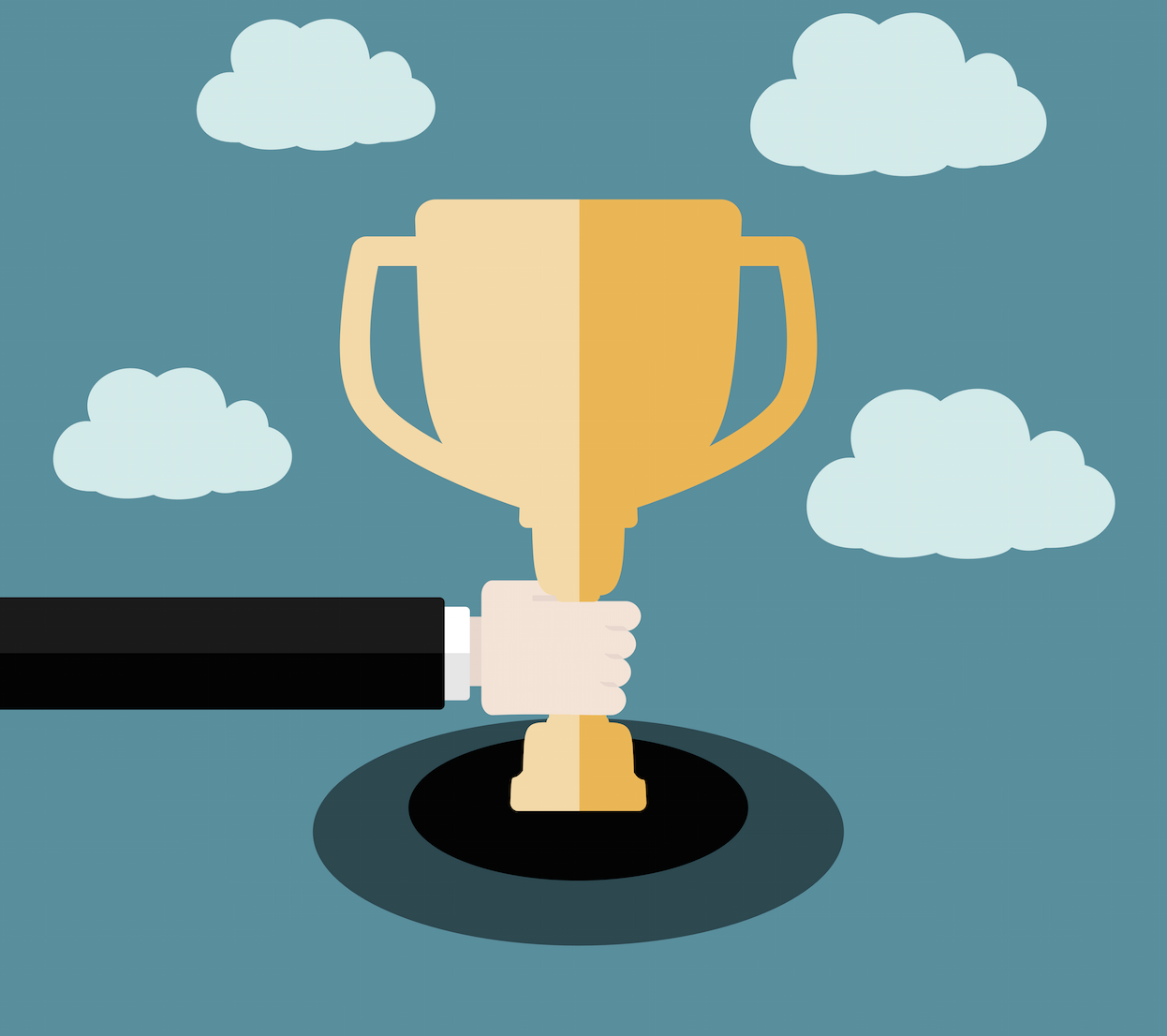 In Genesis chapter 41, the Bible tells the story of Pharaoh, the king of Egypt, who had a couple of pretty bad dreams one night. Pharaoh heard about a prisoner named Joseph who could interpret his dreams. God showed Joseph what the dreams meant, and he was able to warn Pharaoh of an intense, seven-year famine that was coming. God also gave Joseph wisdom and a plan to help Egypt get ready for the famine.
Even though Pharaoh was a heathen king, he paid attention to God’s warning and followed God’s plan. His obedience caused God’s blessing to come upon Egypt. When the famine hit, they were ready for it! Not only was Egypt saved, but Israel and other nations were saved as well.
Obedience to God put Egypt on top during a time of calamity. And Joseph’s obedience caused him to rise from being Pharaoh’s prisoner to being his right-hand man!
“If you listen to these commands of the Lord your God that I am giving you today, and if you carefully obey them, the Lord will make you the head and not the tail, and you will always be on top and never at the bottom” (Deuteronomy 28:13 NLT).

Obedience to God will always cause you to come out on top! Confess this: As I obey God’s laws and commandments, He will give me wisdom in every situation and will cause me to rise to the top and be victorious!

WHATCH TO LEARN: As you start on the path of obedience, it’s important to know what God’s promises are for you.