Paying the Price for Future Generations

By Creative Director January 1, 2017 No Comments

It’s New Year’s Day, so it may seem like an odd time to be talking about America’s founding fathers, but there’s an important lesson we can learn from them as we think about what we want to accomplish in 2017.

“Praise ye the Lord. Blessed is the man that feareth the Lord, that delighteth greatly in his commandments. His seed shall be mighty upon earth: the generation of the upright shall be blessed” (Psalm 112:1-2 KJV).

If you read about America’s founding fathers, most of them gave everything they had to stand up for what they believed in and live as free men in this country. They lost their businesses, their fortunes, and many of them lost their lives. Why? Because they weren’t just thinking of themselves; they were thinking of their children, grandchildren, and the generations to come. 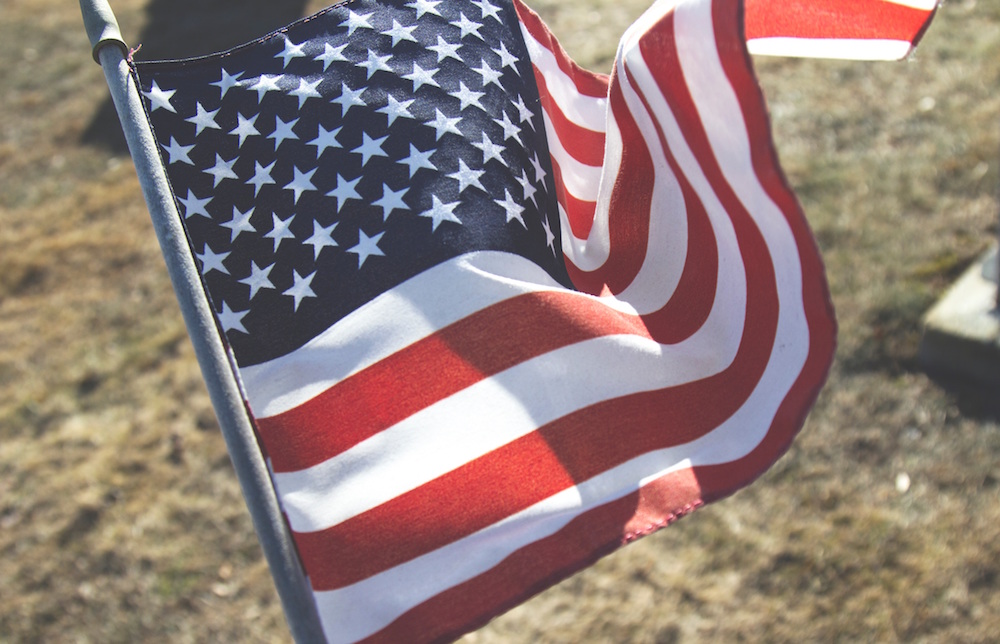 They had come from Europe where life was really hard. They were taxed relentlessly, and oppression was a part of everyday life. So when they arrived in America, they were able to start a completely new life. They could worship the way they wanted to, build and own their own homes, have their own farmland, and plant their own crops. They could actually own their own businesses. Life was really good!

But eventually, Britain wanted to get more involved and began imposing high taxes on them again. They thought, Look, we’re not going through this again! We’re willing to die for our freedom because we don’t want our children to go through what we went through. We want them to have a better life than what we had!

And it’s because of the sacrifice America’s forefathers willingly paid that our “stars and stripes” flag is still flying today. Why did they do it? For the sake of their children. These men were willing to pay a huge price and give everything they had in order to pass something great and good down to future generations. That’s what building a legacy is all about.

Parents, the greatest inheritance you can leave to your children is a legacy of faith. Teach them about Jesus and instruct them in the Word of God. Pass down a rich heritage of faith to your children and grandchildren. Let’s raise up godly seed in this earth and leave a legacy that will impact future generations!

Learn how to purposefully and successfully build your legacy as Joe walks you through the process with the Building Your Family Legacy DVD message.