Never Say This to Your Child

The timing is always “perfect.” You’re in the kitchen trying to get something done, working on paper work in your office, cleaning up a mess, or dealing with something stressful and here comes your child.

They tore my coloring page! Can clouds be green instead of white? Can I have the new video game?

Every parent has that experience several times a day and it can be easy to turn and say something you don’t mean in a moment of stress.

(Here are three things every parent should avoid saying to their child and why.) 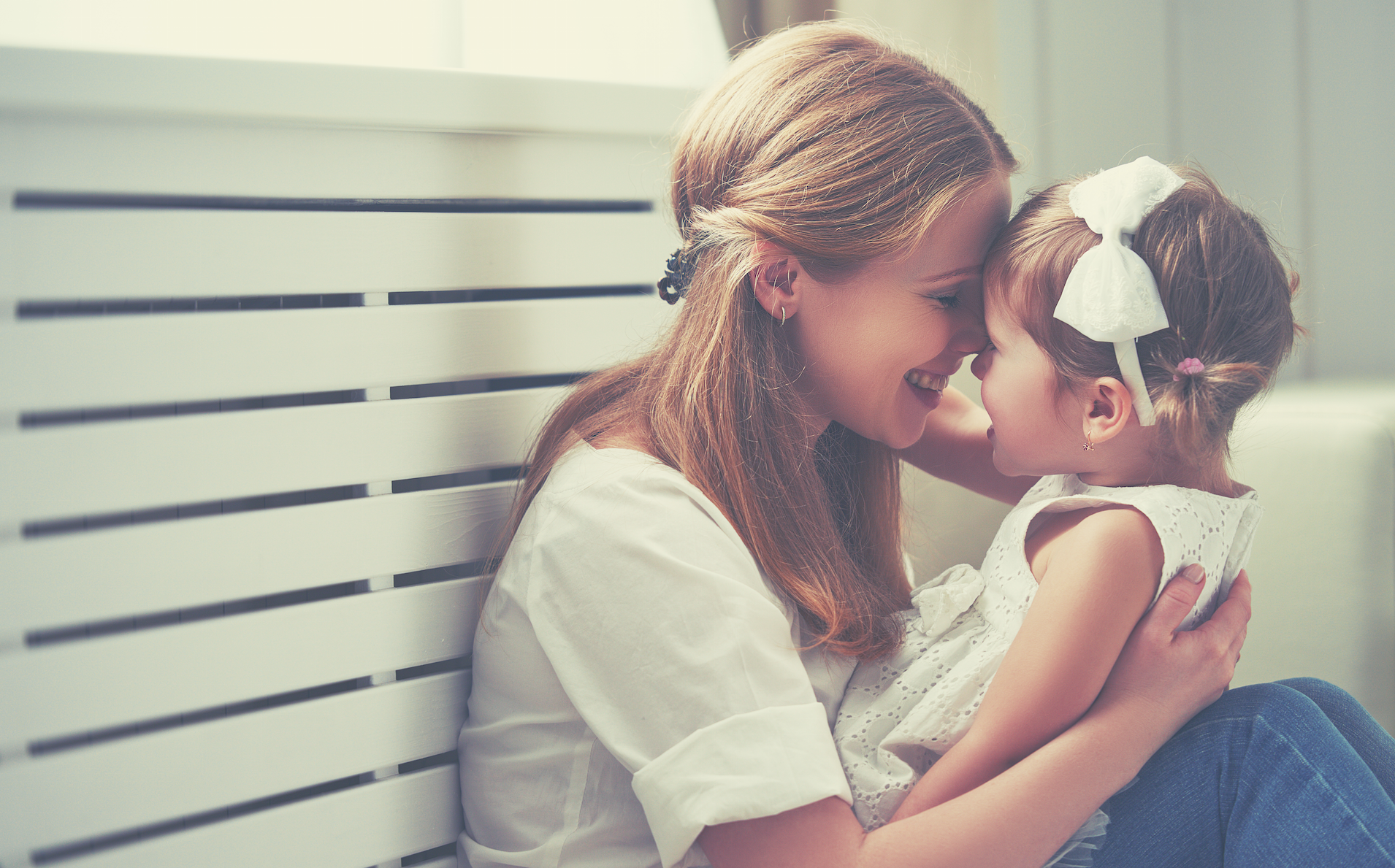 WHY WE SHOULDN’T SAY THIS:
God’s Word tells us that we are to run boldly to the thrown of grace at any time – especially when we’ve messed up (Heb. 4:16). God never leaves us or forsakes us (Heb. 13:5). He is never too busy for us (Gal.4:7). We need to set that example for our children.

Now, there will be times that you will have to explain that you can’t talk right now, but how you say it is important. Yelling and telling them to leave you alone gives them one clear perception. You’re saying that whatever you’re working on at the moment is more important than they are.

JUST A THOUGHT:
Take advantage of all the moments that they do want to speak with you. Sometimes it’s as simple as a 10 second answer. Someday they will be older and not want to talk as much. Set the tone while they are young and be an example of how God interacts with us, as His children.

WHY WE SHOULDN’T SAY THIS:
This will turn into a self-fulfilling prophecy if you don’t watch out. If we’re not careful, we will let these little, seemingly harmless, comments out and they will affect our children negatively.

Life and death are in the power of the tongue (Prov. 18:21). A child may not know the details, but they know that they’re parents are supposed to love and know them better than anyone else. If their  parent calls them stupid, then they’ll begin to think that they must be stupid, or annoying, or mean,etc.

It’ll take thousands of words to undo a hurtful one said in a brief moment.

JUST A THOUGHT:
Talk about the behavior, not the child. Don’t label your child. That’s laziness. The Bible tells us to let the redeemed of the Lord say so (Ps. 107:2). It tells us to call things that be not as though they were (Rom. 4:17). It tells us to let our speech minister grace to the hearer (Eph. 4:29). Those scriptures apply to our dealings with our children as well.

We’ve all been guilty of saying something like this to our children. Now, God wants us to mature and we can’t let our children run away with their emotions constantly, however, you don’t always know what’s going on inside their head, so don’t treat their tears flippantly.

WHY WE SHOULDN’T SAY THIS:
God gave them emotion to feel things. They shouldn’t be crying all the time, but we also shouldn’t shut them down automatically and take away their right to have feelings.

JUST A THOUGHT:
Emotions are real things. No one should be lead by their emotions or let emotions determine their behavior constantly, but work to achieve a balance by asking your child about what’s going on. By doing that, you can walk them through a process of dealing with and eventually learning to mature in their emotions.

Getting them to tell you what is wrong allows you to help them apply God’s Word to the situation. If you shut them down automatically, you’re just creating an opportunity for the enemy to mess with them.

You don’t have to be perfect. By watching your example of applying God’s Word to every day living, of forgiving when someone has done something to you, and repenting when you have done something wrong, your child will have the best example they can to set them out on the right path in life!

This message comes from Joe’s single MP3 “9 Things Never to Say to Your Child.” 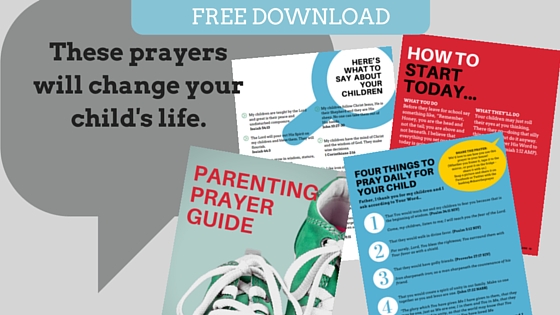