No Accidents – No Surprises

The book of Esther is the story of a young Jewish girl who had so much favor with the king that she was chosen to be his queen. But it wasn’t just a random coincidence that she was selected for that position.

The king didn’t know she was Jewish, but God did. She was divinely appointed to be in that position at that specific time in order to keep the Jewish race from being annihilated. Her uncle, Mordecai told Esther, “Who knows if perhaps you were made queen for just such a time as this?” (Esther 4:14 NLT). 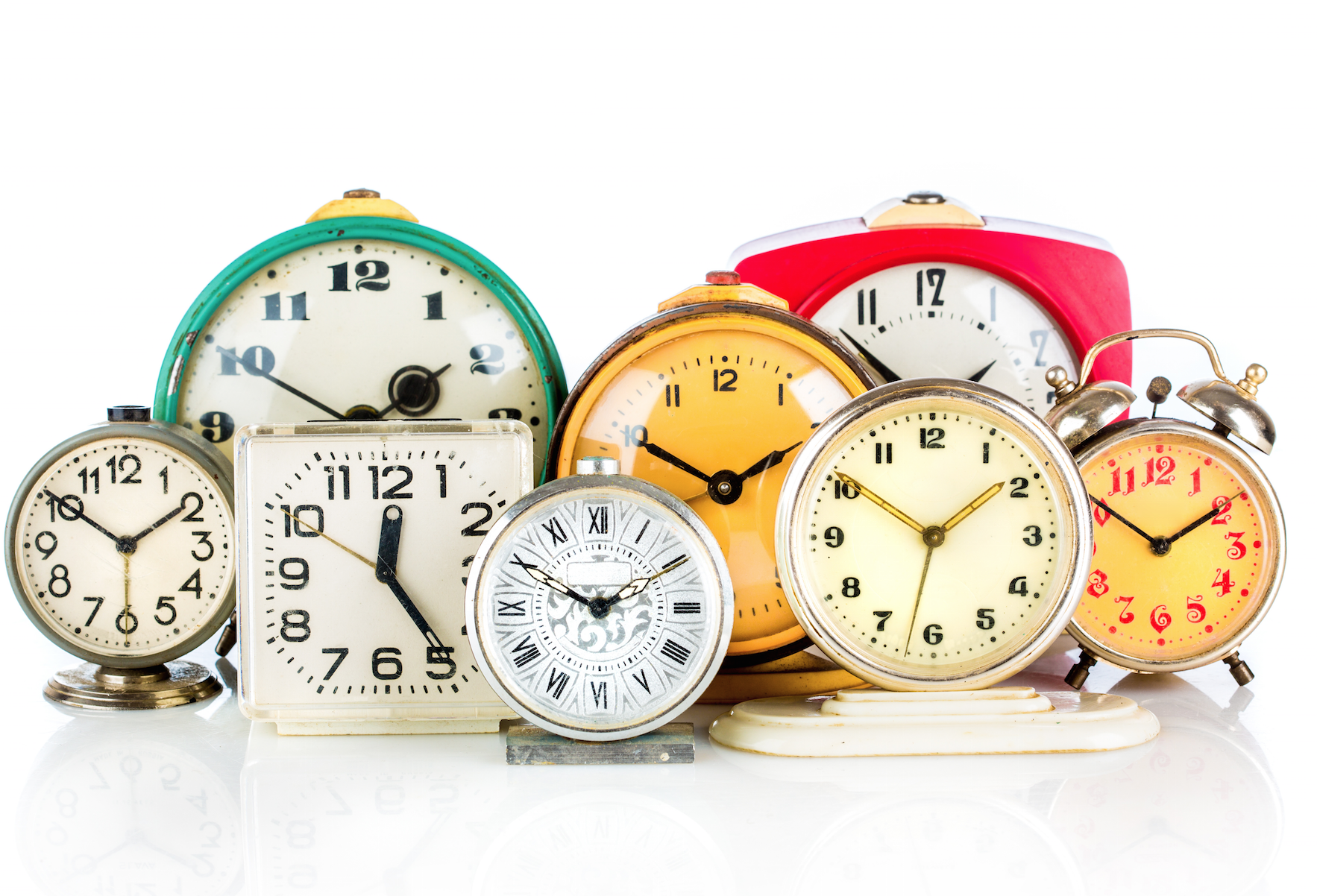 You didn’t arrive on this planet by accident. Your parents might have called you a “whoops” baby because they weren’t planning on having you. But God was planning on you being here whether they realized it or not. You were in His thoughts even before you came into existence. He had you all thought out, planned out, and even set the timer for when the “bun would pop out of the oven!” You weren’t a surprise to Him. You were a fulfillment of His vision! He saw you coming way in advance of your arrival.
“You saw me before I was born. Every day of my life was recorded in your book. Every moment was laid out before a single day had passed” (Psalm 139:16 NLT).

You’re here by divine appointment with a divine purpose!

There are no small purposes with God. Whether you’re an “Esther” called to save a nation, or a “Mordecai” who was her uncle and who raised her and mentored her, every life, every purpose matters! And God has called and graced you for your specific place!

GET YOUR FREE MP3 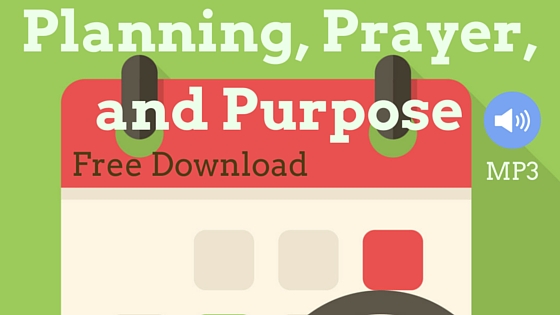