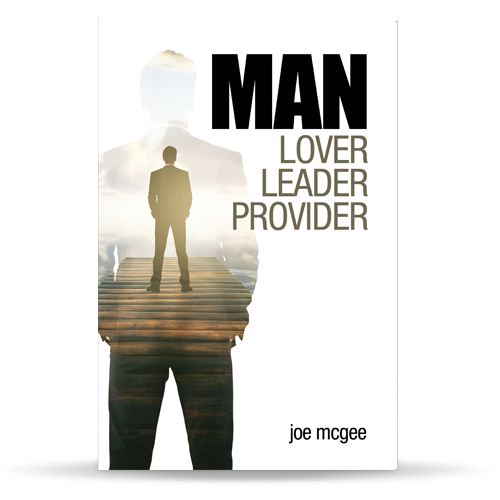 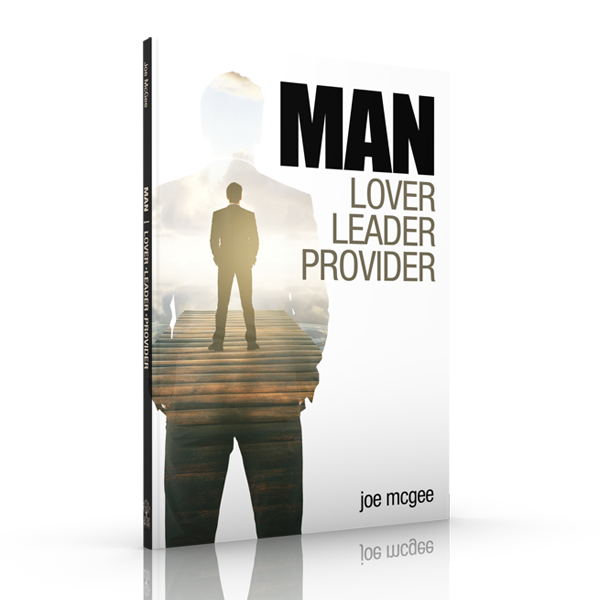 Men must eventually learn that maturity does not come with age. When Adam fell in the Garden of Eden, sin entered in and twisted man’s image of himself. His blinded mind caused him to focus on his own ego. Man become self-centered, instead of God-and others centered, the way God created him to be.

In every culture and civilization, men have fought to find their place. Because the rules and roles of society change so quickly, many men struggle with an identity crisis. Confusion about man’s true purpose causes today’s men to reach with anger, isolation, denial, resistance, and resentment – all of which can eventually destroy them.

Thank God that the history-changing invasion of Jesus Christ into the human race. It allowed man to rediscover his God-given purpose and to live a life far greater and more adventurous than he could ever imagine.

In this 4-part series, you’ll discover the three purposes of man, as well as the three fundamental roles established for him by God, in whose image man is made. As a man, you’ll understand what it is that God has called you to become. You will also learn the principles you need to know in order to take your rightful place in your home, your community, and your world.

The choice is yours. Let the adventure begin!

This 4-part series includes these topics:

4. Praying for your family

There are no reviews yet.

Be the first to review “Man: Lover, Leader, Provider – Book”