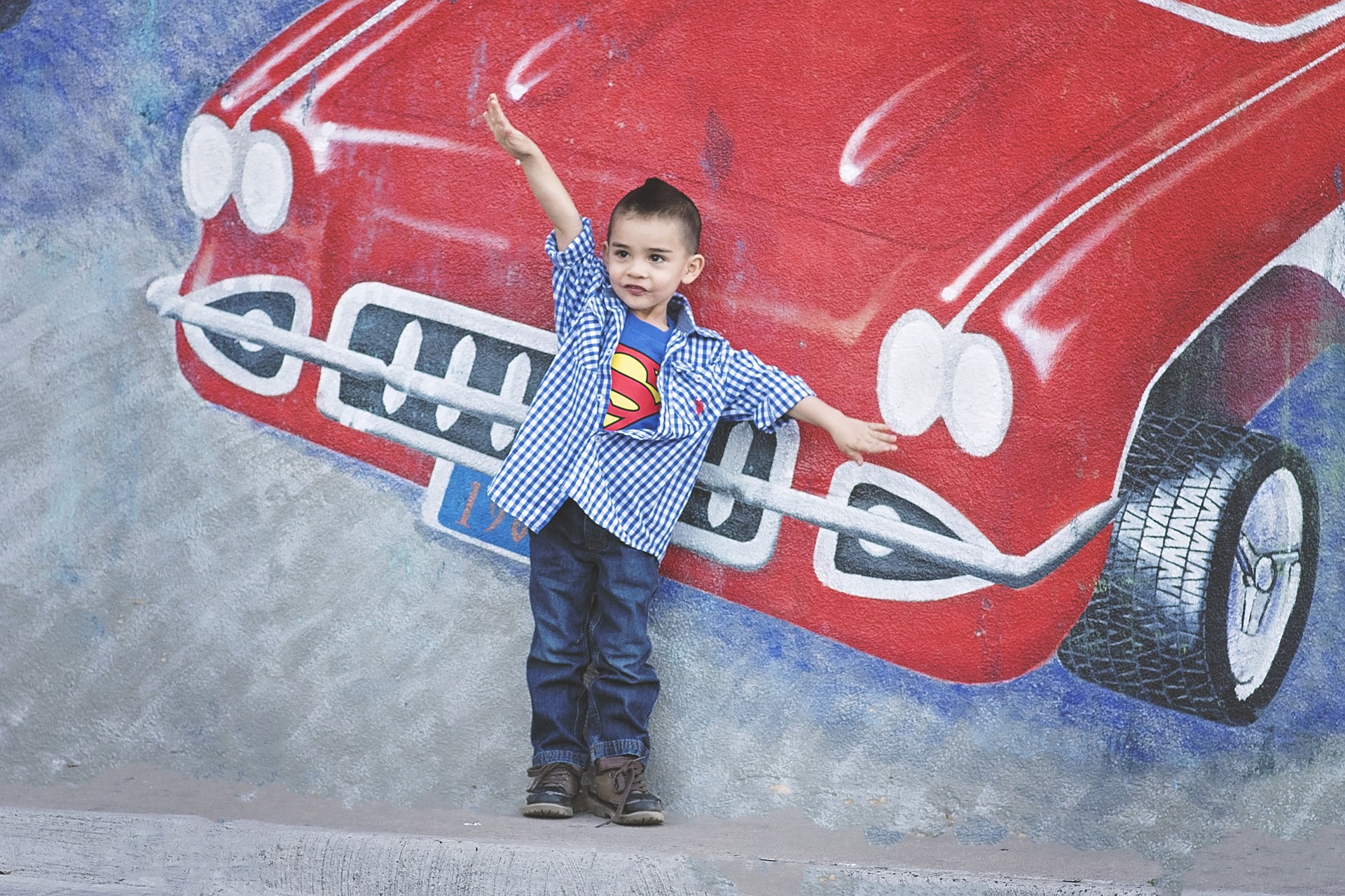 Raising a Generation of Giant-Slayers

“For the eyes of the Lord run to and fro throughout the whole earth, to shew himself strong in the behalf of them whose heart is perfect toward him” (2 Chronicles 16:9 KJV).

God is looking for people who believe He has great plans for them and who will not hesitate to follow Him all the way in order to reach their full potential.

A great example from the Bible is David. David never saw himself as an insignificant sheepherder, but as someone who had a covenant with God. So when he saw Goliath, he wasn’t intimidated. He immediately said, “I’m going to whip you!” (1 Samuel 17:45-47)

When David announced he was going to kill Goliath, he didn’t get a whole lot of encouraging back slaps and high-fives. In fact, King Saul tried to discourage him, saying, “You can’t fight this giant. You’re just a sheepherder kid!” (1 Samuel 17:33)

David replied, “Yeah, but I’ve got something on the inside! I don’t need your armor or your encouragement! I’m going to whip Goliath and take his head off!”

He didn’t need the approval or affirmation of others. He was confident in his God and in himself. That’s all he needed to defeat Goliath.

We can raise our kids to be like David—kids who know God, know who they are, and walk boldly in the potential that’s inside of them. Let’s raise kids that’ll whip the devil and be giant slayers!