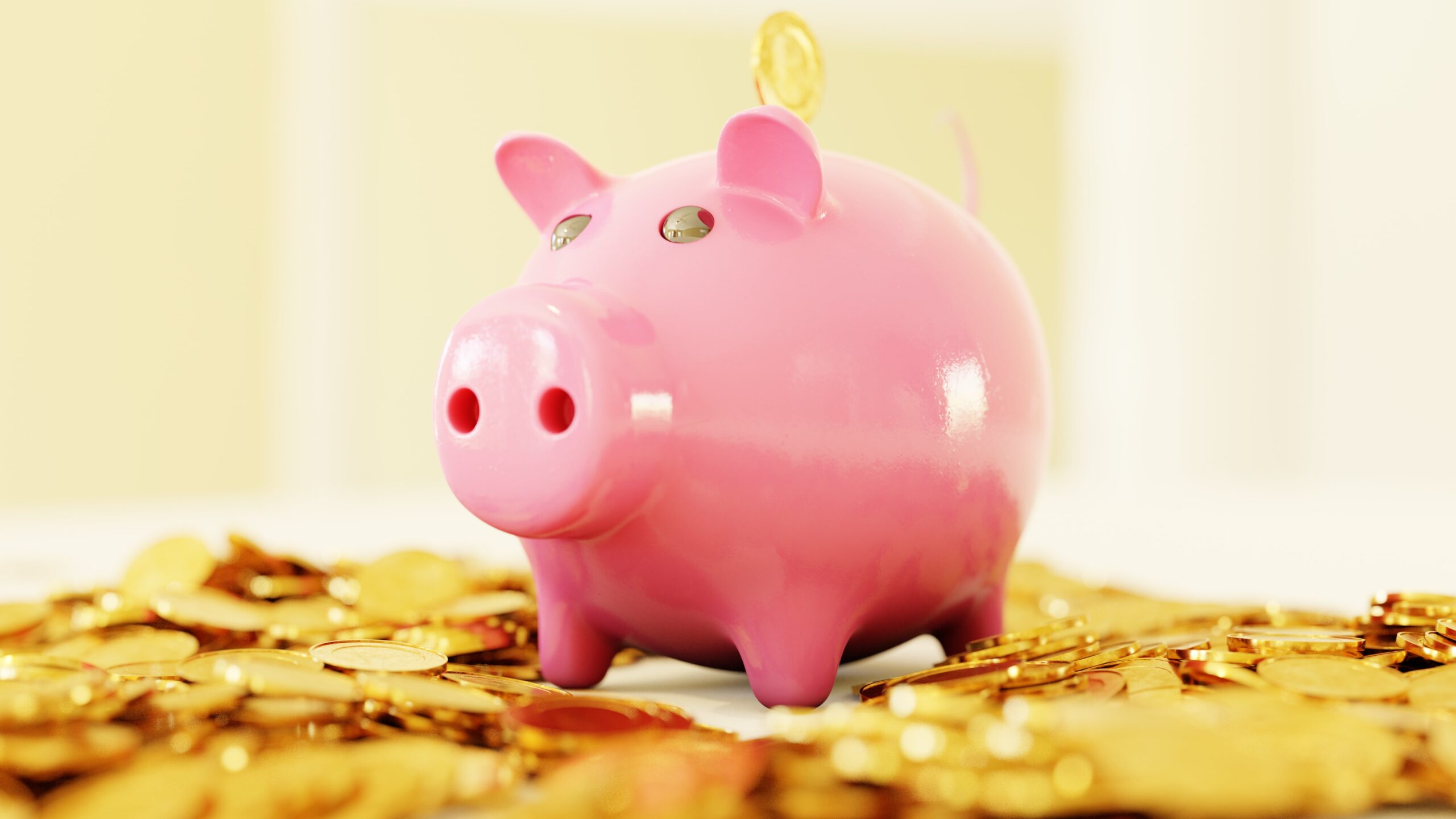 Responsibility Is an Honor

Have you ever heard the story of Jacob and Esau and wondered, Why did Esau sell his birthright and inheritance for a bowl of beans?

One reason is that Esau didn’t value what God valued. He didn’t value his birthright, and he didn’t want the responsibility that went along with it. As the oldest, Esau would have become the head of the tribe, and he would have had advantages and privileges that Jacob would never have gotten.

Esau was supposed to get his share of the inheritance like all his other siblings, but as the firstborn, he was also supposed to get a second portion (a double portion), which would have enabled him to provide everything necessary to care for his mother, his unmarried sisters, the orphans, the widows, and the unemployed of his tribe.

Responsibility is an honor. God loves people who will be responsible. He will provide for them and give them more because of their willingness to take care of others. Taking responsibility is a great way of increasing our income.