The Problem with Shifting the Blame

The first blame-shifting event in the history of mankind happened when Adam blamed Eve for eating the forbidden fruit. It seems that shifting the blame comes naturally to most people, and children are no exception. 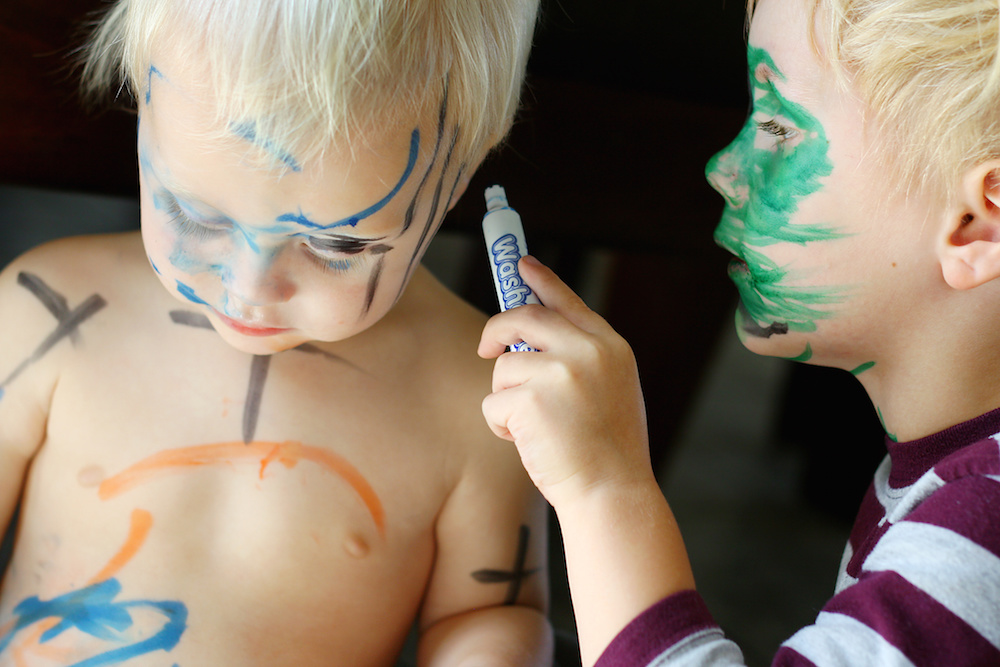 Even a small toddler’s first inclination is to deny he wrote all over the wall with purple magic marker. He’ll look at you with his purple face and purple hands, deny any wrongdoing, and try to shift the blame by pointing to Brother or Sister and saying, “It was their fault!”

As long as your child can shift the blame in another direction and get away with it, he will never repent.

If he doesn’t learn to repent, he will never walk in God’s favor and blessing. He will live in bondage to sin and will blame everyone else for his failures and shortcomings.
Let’s be diligent to teach our children the importance of owning up to their actions and repenting when they do wrong, so they can live responsibly and have God’s blessing in their lives!

SOMETHING OUR CHILDREN NEED TO KNOW

Let’s teach our kids not to blame-shift, but to be honorable and own up to their actions when they do something wrong. Let’s teach them that there is forgiveness and blessing that follows a repentant heart. 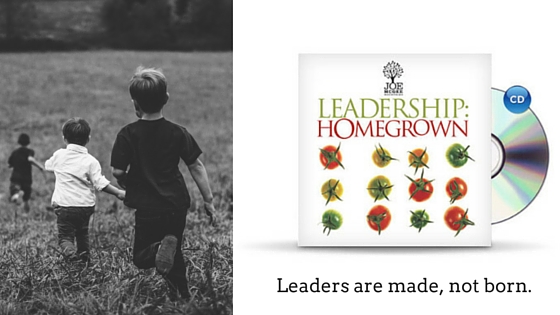 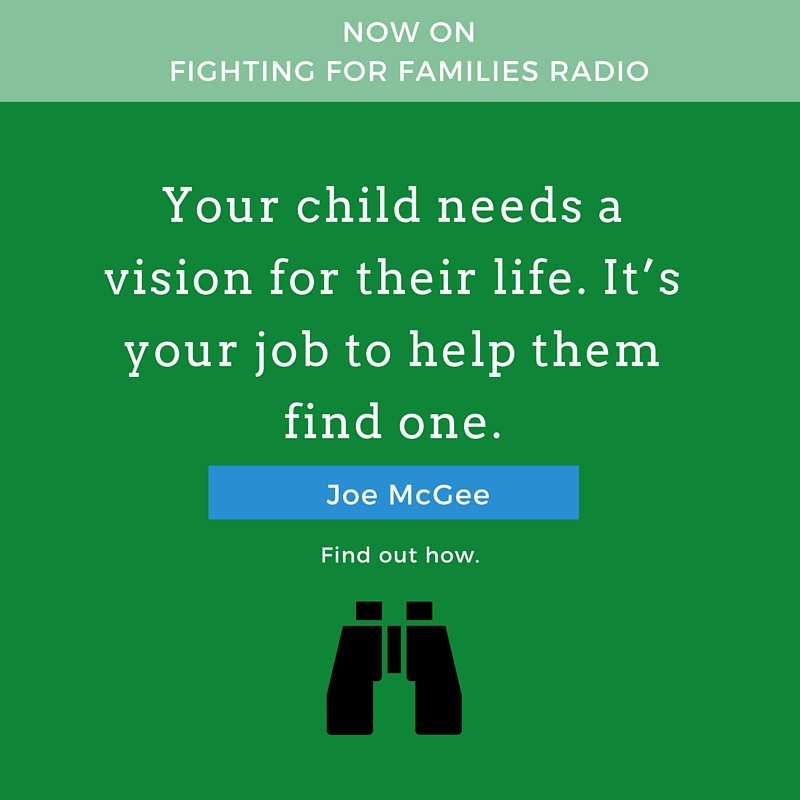 Get started praying for your child with the new Parenting Prayer Guide which gives you the why as well as the how to start!