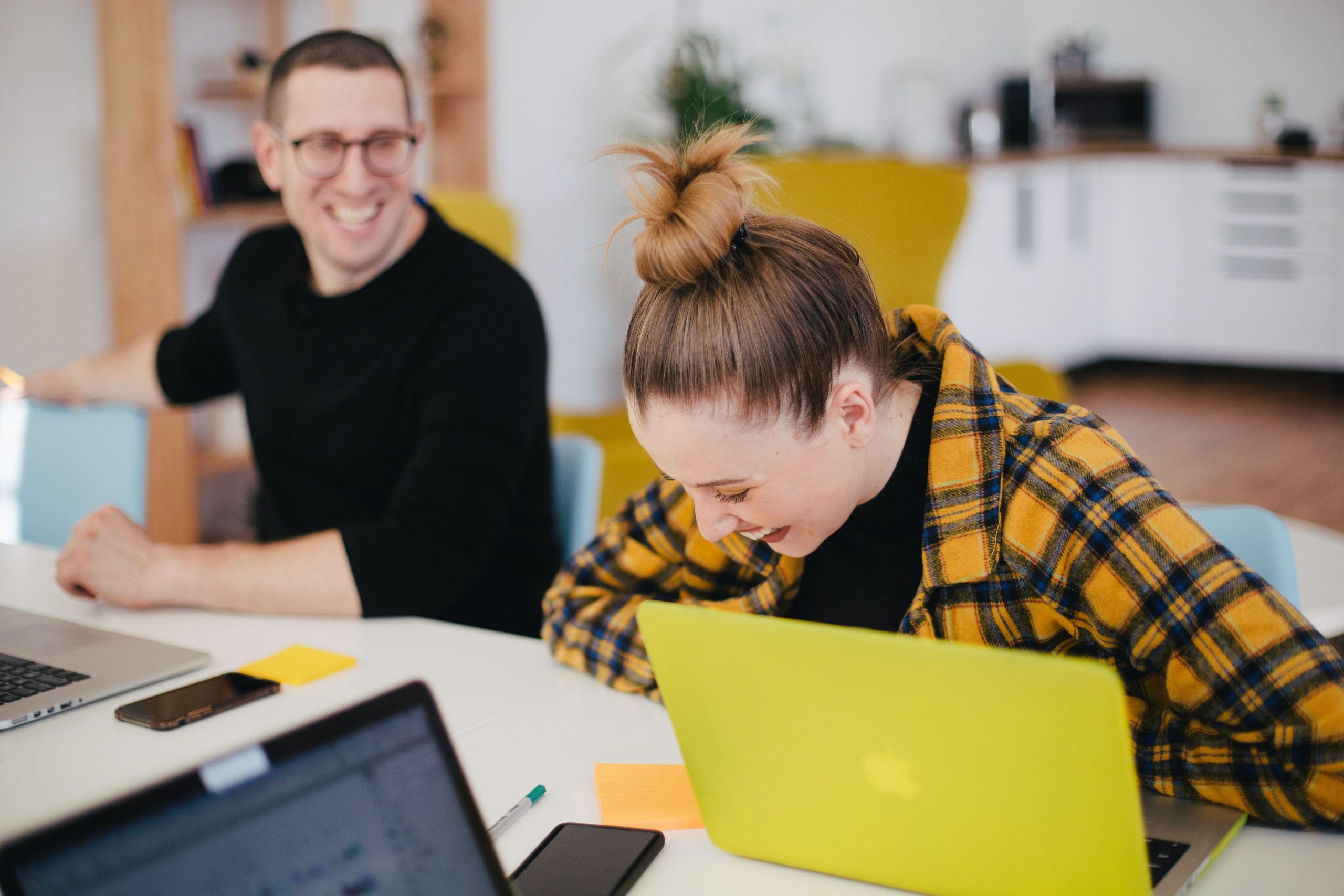 Every person on this planet has been given some kind of gift or talent by God.

However, it’s our job to find out what that is and then develop it.

Many times, financial increase comes as a result of us growing and increasing the natural abilities that we have a propensity for, as well as learning new skills. Growth in either of these areas means we need to acquire knowledge.

At 17, Joseph had a dream that he would be a great leader, and at 30, he was living the dream as the second in command over the nation of Egypt. However, the 13 years in between, he grew and developed by being put in charge of a large Egyptian household, and then later he oversaw a prison. Joseph wasn’t ready to oversee a nation when he was a teenager. Just having a dream wasn’t enough. He had to grow in knowledge and ability.

Gaining knowledge and increasing and improving our natural abilities are all critical to being successful.

“Do you see a man skillful and experienced in his work? He will stand [in honor] before kings; He will not stand before obscure men.” (Proverbs 22:29 AMP).

Having a dream is important, but in order for that dream to be fulfilled it will take commitment to continue learning and developing our natural abilities and skills. And as a result, financial increase will come.