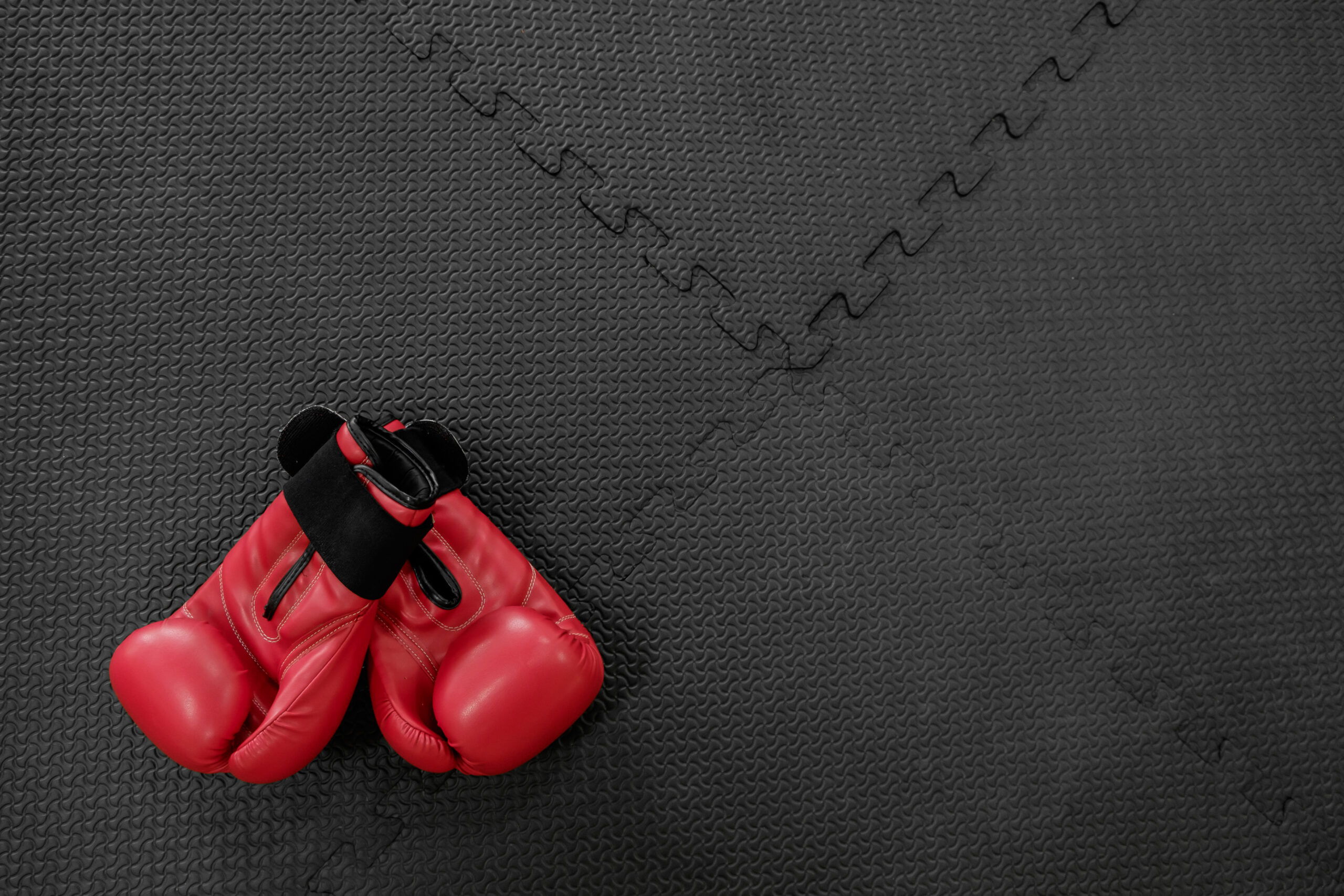 The Fight Of Faith

The Bible is full of promises but you have to claim them.

The life we’re living on this planet is referred to as the fight of faith, not the gift of faith, but the fight of faith (1 Timothy 6:12). We get to find out what God says He’s given to us, and then we get to believe God for it. That’s where the fight comes in because the devil is working all the time to get us to doubt God’s Word, so he can steal God’s promises from us.

That is also true when it comes to God’s plan for your life. The devil doesn’t want you to discover God’s plan for your life, much less fulfill it. He knows that if you do, you’ll live a rich, satisfied life with the blessing of God all over you and spilling onto others. He doesn’t want you to be happy, fulfilled, blessed, or a blessing to others. He wants you to be like him—miserable, defeated, wallowing in self-pity, and mad at the whole world.

That’s why the Bible says when he pops his ugly head up, trying to get you to doubt God’s Word, doubt God’s plan for your life, doubt God’s promises, doubt that you’re the righteousness of God, doubt that you have the victory, you need to resist him. Boldly command him to flee. “Get out of here, devil! You’re a liar! This is what God says in His Word!” And then start speaking scriptures and telling him what God says.

The devil is a thief. He’ll try to steal everything God has given you, including your vision. But you don’t have to let him! He’s just a bully who’ll flee from you if you’ll stand against him with the Word of God. Don’t believe his lies for one second! Believe God’s Word, speak God’s Word, and act on God’s Word—that’s how you fight the good fight of faith!