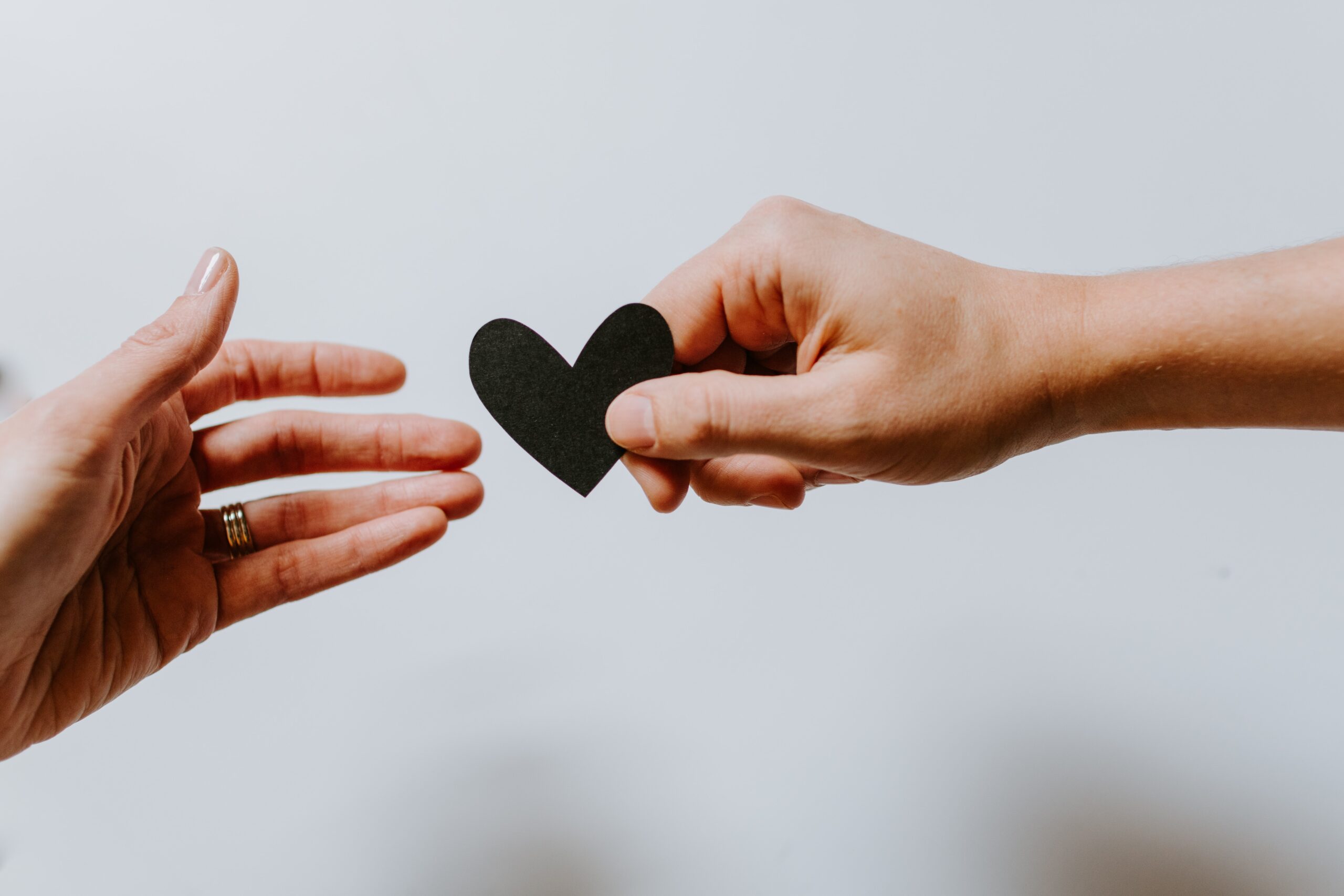 Together, You Make Each Other Stronger

I have five daughters and a son, and if I’ve learned anything through the years, it’s that women are not the same as men.

God made men and women different for a reason.

If they come to me for counseling, I tell them, “You don’t understand what’s going on. You’re trying to make your spouse to be like you. They’re not supposed to be like you. You married somebody who’s different. They are God’s gift to you to make you better!”

When you get married, those unique differences are intended by God to be combined together. You’re supposed to use your strengths to cover each other’s weaknesses. Together, you make each other stronger.

“The Scriptures say, “That is why a man will leave his father and mother and join his wife, and the two people will become one” (Ephesians 5:31 ESV).

[LEARN MORE ABOUT THE DIFFERENCES]

Watch and Be Encouraged

Don’t focus on your spouse’s weaknesses. Rather, respect and honor their strengths! What are your spouse’s strengths? How can those strengths be a benefit to you and your family?