Hit enter to search or ESC to close
Family Finance

By Creative Director October 19, 2015 No Comments

There are many voices out there with opinions on how to get your life in order, but the most important and effective way to make sure you’re doing it correctly is to use God’s Word as the guide.

Let’s cover two biblical principles that will get on the path to financial success. 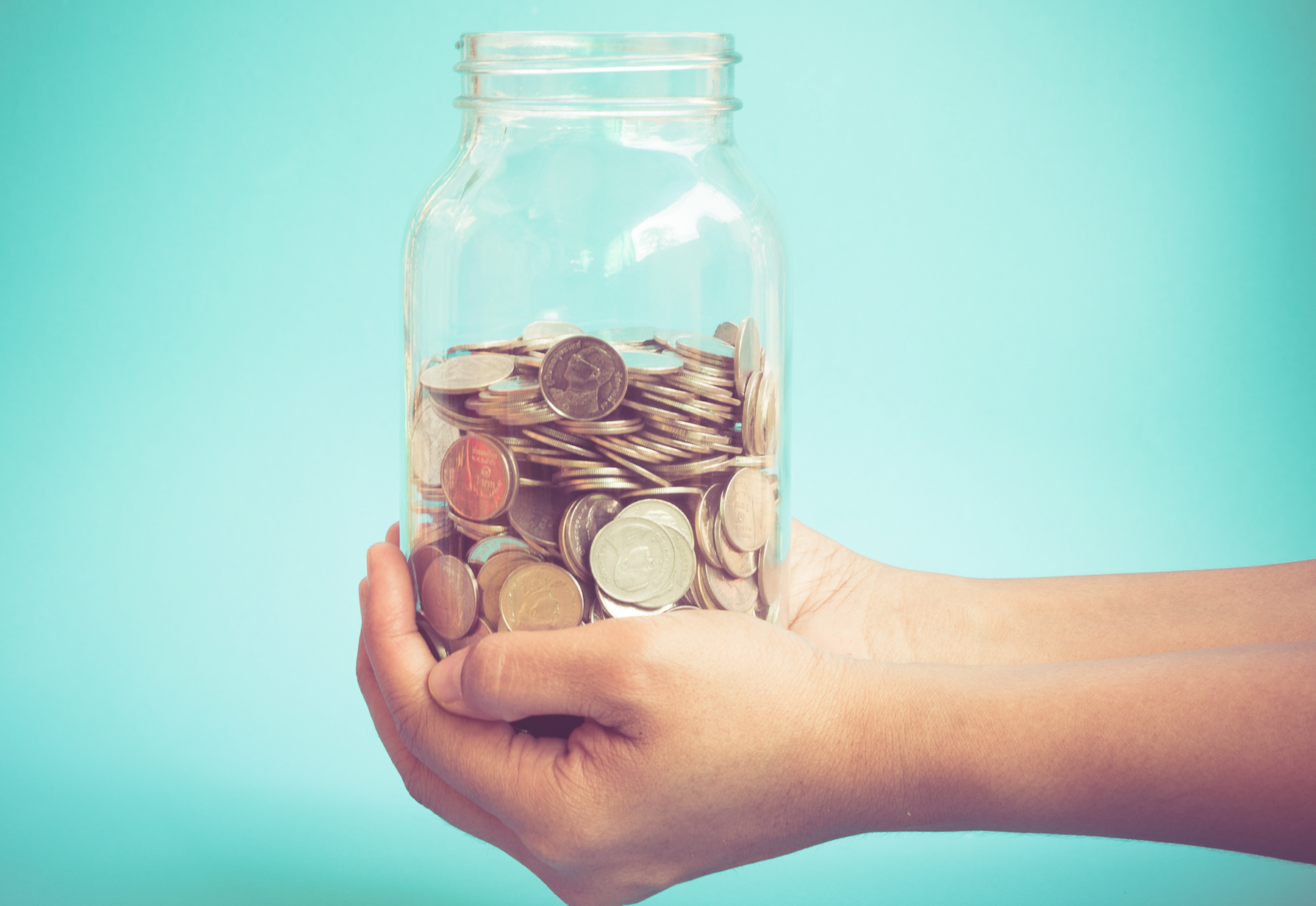 There are many different types of situations and needs, but you can turn the tide on all financial issues with two principles that will set you on the right financial path.

The first one is the most important. It’s your attitude. “Attitude?” you might ask, “What does my attitude have to do with my money?”

The Bible says in Proverbs 23:7, “As a man thinks in his heart, so he is.” Isaac had to learn this lesson.

Let me paraphrase Genesis chapters 25 and 26, which tells the story of when Isaac lived in the land of the Philistines.

The land was in a drought but God kept showing Isaac where to dig to find water. So Isaac and his family are doing great because they had water. Everyone else had to come to him to buy his water!

All of sudden, the Philistines get mad, and one night they fill his well up with dirt. Isaac is not sure what to do, but he doesn’t want to start a fight, so he moves down the coast a little bit and digs another well. He found water again, and everything’s going good. But the people are jealous.

That night they filled his new well up with dirt. So he moves down a little further and digs another well. He finds water and the Philistines fill it up again! They fill up four wells in a row!

Finally, after he digs the fifth well, they leave him alone.

And God said, “Well you dug another one, didn’t you?” Isaac says, “And they filled that one up with dirt too!” Isaac argues five more time before God replies, “I said I’ll never leave you nor forsake you. I didn’t say you wouldn’t have opposition. You keep finding better wells don’t you? Shut your face, Isaac, and grab a shovel!”

Once you get your attitude right the next thing you need is a plan. You need to find out two things: how much money do I need, and how much money do I have. If you are like me, than you’ll realize you need a lot more money than you have. But don’t stop there. You also need a plan for how you are going to get the extra money you need. We’re gonna have to learn to do something different.

“He had a plan to make up the extra money he needed, and he worked that plan. And that made a big difference! I was mad at my father for a year, but I finally got over it and repented. Eventually, I thanked him. He had the courage to do something different.”

I learned this from my dad. In 1955, we moved to Chattanooga because my dad got a job working for DuPont. We rode a bus for two years before we could finally afford a car. My dad made $35 a week and worked swing shift for 13 years. We were so poor, dirt poor. I remember going into my senior year in high school and my dad was about to get promoted to foreman at DuPont. He’d still be working night shift, but he was going to get a big raise.

We were going to get our own house for the first time ever. Finally, I’m going to have a place for my buddies to come over and visit.

All of a sudden dad came home and said, “Guys, I’m not taking that foreman’s job. They’ve given me an opportunity where I can go to school for four years and become a craftsman electrician. Once I do, I’ll get to work the day shift the rest of my life, and it’s going to triple my salary. BUT, for the next four years I gotta take a cut in salary. We’re gonna have less money.” “LESS money!”

I was livid. I watched my father go through that course of events. He did get that promotion, and he did work the day shift the rest of his life.

He had a plan. He eventually retired from DuPont, and my mom still owns the land that my daddy bought. He had a plan to make up the extra money he needed, and he worked that plan. And that made a big difference! I was mad at my father for a year, but I finally got over it and repented. Eventually, I thanked him. He had the courage to do something different.

Later on in life, I needed that lesson. When Denise and I went into the ministry, I couldn’t find a job to pay me enough to cover my bills. On top of that, we were dropping babies like rainwater out of heaven! I was mad—mad at God and mad at myself. All that pressure caused me to seek God and find out what His Word says about my finances and my family’s future. That was actually how my book, Family Finances: Making and Managing Money and scripture card set, Telling Yourself the Truth About Money came about. Thank God I did, because I needed to get my attitude straight on finances and get myself a plan. There is power in telling yourself what God’s Word says and using it as a guide.

God orders our steps. If we’re not going anywhere, it’s difficult for God to lead us.

Keep learning more about what God’s Word says on how to make and manage money this entire month on Fighting for Families radio.

This month, on our radio show, Fighting for Families, we are talking about finances. This message goes out to millions of people in cities across the country. We would like you to help us by supporting our cause to fight for the families of this nation. However, we don’t believe in asking for anything without an exchange. If you will send us a gift of $35 or more, we will send the Family Finances Action Pack to you.

I pray God’s blessing on your finances this month as you move toward all that God has for you. May God supply all your needs according to his riches in glory (Philippians 4:19)