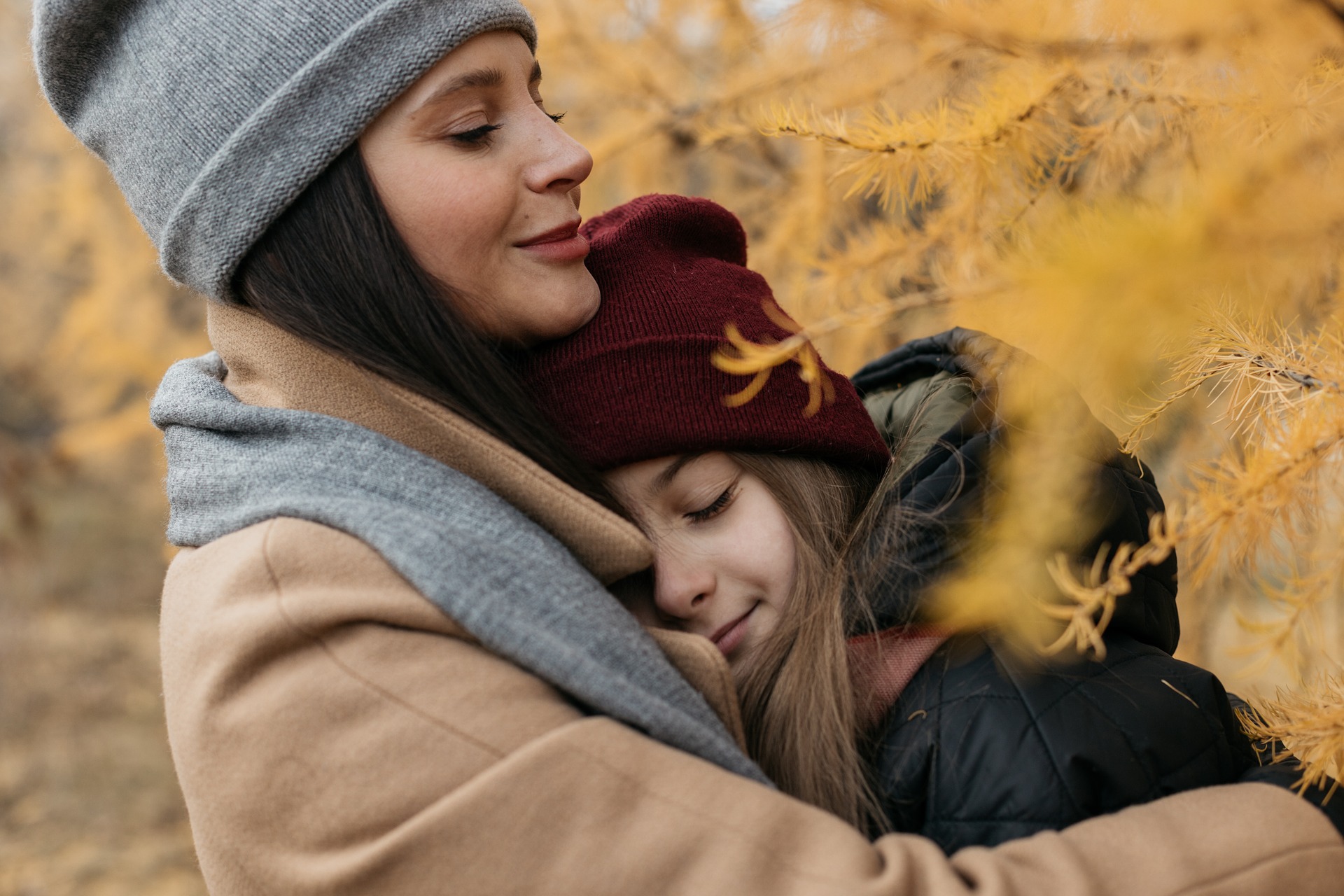 Have you been letting what other people say about you determine who you think you are? If so, make this year the year you stop that habit.

Get a new vision for yourself and your life by looking at the truth of God’s Word.

Vision kept Joseph going, and vision will keep you and your family going as well! When God’s vision for your life is planted deep in your heart, it will help you stay the course! No matter what the immediate circumstances look like, don’t allow yourself to be paralyzed with indecision and fear. Keep your eyes fixed on what God told you. Pursue your vision, confident that God will bring it to pass. “Commit your way to the Lord, Trust also in Him, And He shall bring it to pass” (Psalm 37:5 NKJV)