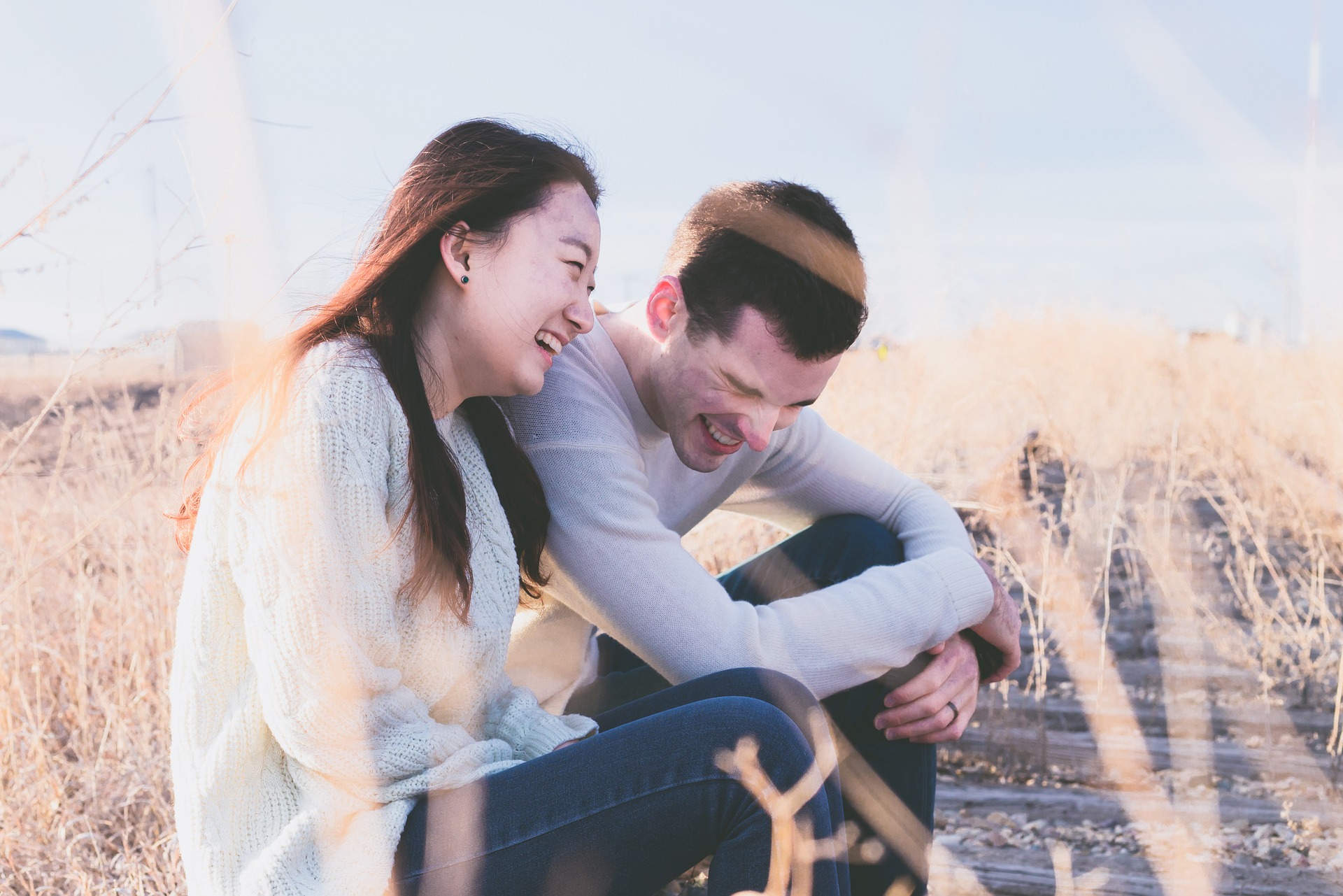 Your Biggest Fan and Cheerleader

Two key things men are looking for in a relationship are respect and honor.

And even though they don’t always do the right thing or make the right decision, they need to have someone who believes in them, prays for them, and is in their corner rooting for them. What they don’t need is someone who is constantly pointing out their flaws, putting them down, and nagging them about all the things they aren’t doing right.

In every relationship there are going to be things that get on your nerves about the other person, but that doesn’t give you the right to nag and constantly complain and criticize. That doesn’t mean you ignore those things, but there’s a way to address them, discuss them, and work toward a solution without being petty and demeaning. However, realize that some little molehills just aren’t worth making into a mountain because no matter how hard you nag, complain, bawl, or squall, they’re just not going to change. If they simply don’t like “green eggs and ham,” there’s nothing you can do to change that. It’s not worth making into a mountain. Accept it and move on.

So, men, as you’re looking for a wife, look for someone who’s not a doormat and who’ll help point out areas that you can grow in to become a better person, a better husband, and a better leader but who can do that in a constructive way that is encouraging and not demeaning. Bottom line, the person you marry should be an encourager. She should be your biggest fan and your biggest cheerleader!

here’s something really important to consider when you’re looking for a wife—does she encourage you or constantly criticize you and beat you down. The person you marry will be your lifetime companion. Make sure that there’s mutual respect between the two of you. Marry someone who believes in you, will encourage you, stand by you, and help you grow into the person God has designed for you to be.